below is an excerpt from full article at techcrunch.com . Also see “Teens” 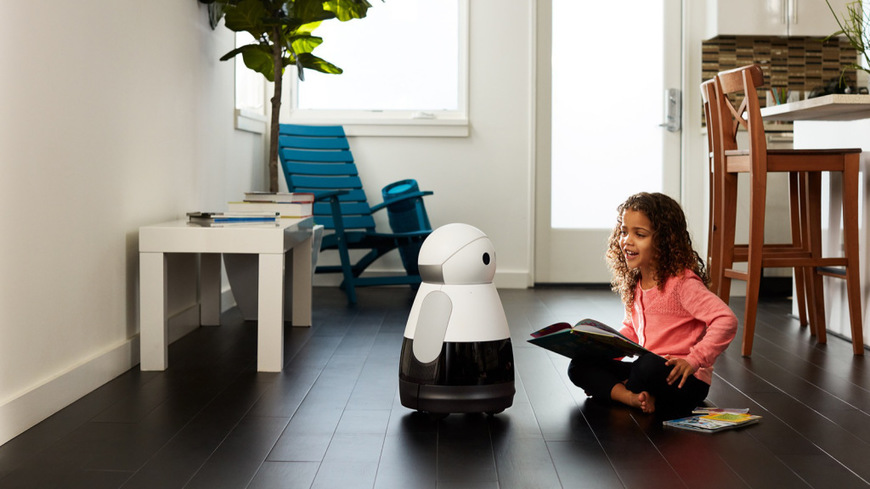 Mayfield Robotics is a startup fully owned and funded by Bosch, with a team of co-founders that have extensive experience in the field of robotics, but also…
Kuri responds to voice input, and in this way is similar to other devices like Google Home or Amazon Echo. There’s a four-microphone array built into its compact, vaguely conical body so that it can hear you no matter where you are in the room, and it has a speaker built-in, too. But Kuri doesn’t respond with words; instead, it uses sounds, lights and its expressive eyes to communicate responses back to a user – all of which is a key part of its design.

The robot also has a built-in HD camera tucked behind one eye, and a range of sensors to stop it falling down stairs or bumping into furniture. it moves on a three wheels that help it rotate in any direction, and move from room to room with easy as it follows you around the house or goes where you tell it..

Sourced through Scoop.it from: techcrunch.com